The Orphanage Cup is in it’s 90thyear and is bringing together teams from business across the regionto compete in a knock out football tournament, with the final taking place on the AFC Darwen pitch on June 4th.

The tournament has been running since 1932 when the Orphanage Cup competition started life as the Infirmary Cup – local businessman Sir John Rutherford Bart donated the trophy still used today to Blackburn Royal Infirmary to be competed for by football teams from local mills and workshops.

Following WW2 when the NHS was established the 11-a-side cup competition sort to raise money for Blackburn Orphanage. Over time, Blackburn Orphanage evolved into Child Action Northwest (CANW), but the Orphanage Cup remained and became a genuine North-West footballing institution!

We’re delighted to have 40 teams taking part this year than we have had in over 10 years and feel honoured to have so many local businesses in our corner.

This year’s competition; ran collaboratively by Child Action Northwest (CANW) and Lancashire Football Associationlaunches at the Lancashire FA headquarters on Thursday 31stMarch from 10am-12pm. Businesses from across the region are being welcomed to the launch to find out more about the genuine North-West footballing institutionover breakfast. The much anticipated live draw will also decide which businesses will line up against when games kick off in mid-April.

A huge thank you to the Lancashire Football Association, for their guidance and support and also each business that signed up to participate in this year’s exciting tournament. 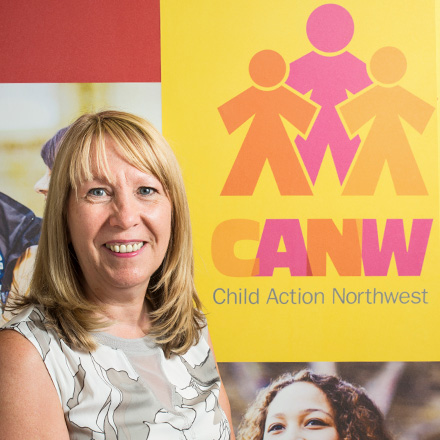 “The Orphanage Cup offersbusinesses a fantastic teambuilding opportunity, and it’s a brilliant way to engage with colleagues outside of work in a fun and competitive environment.

Businesses are also increasingly searching for a way in which they can directly support good causes within the communities most local to them – the Orphanage Cup gives local businesses the chance to score in both of these areas.” 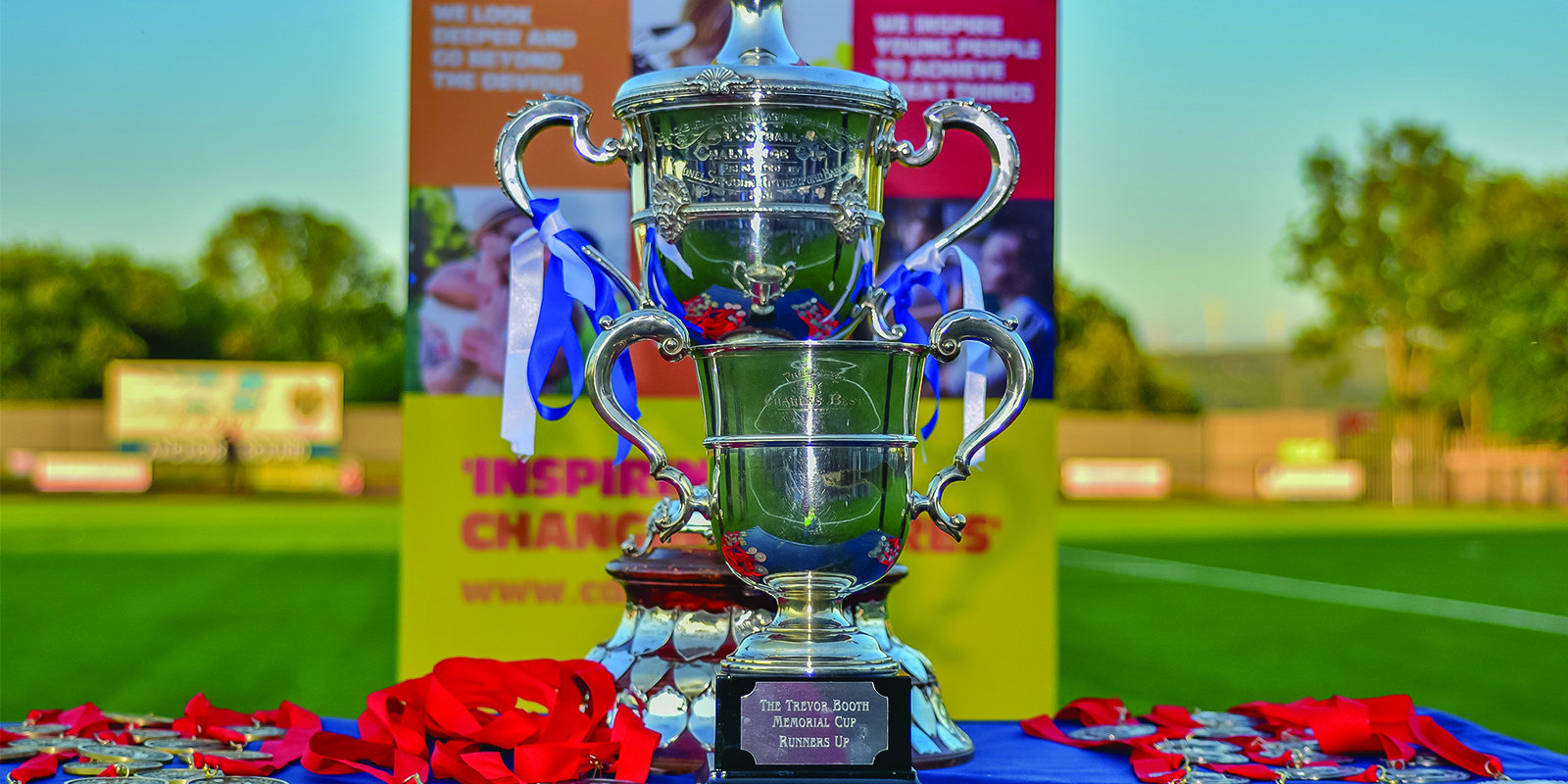 CANW are also delighted to be partnering with Lads United to offer free Mental Health resources to the participating teams, the charities want to highlight the benefits of physical activity for mental health whilst also highlighting to all involved that talking about their feelings isn’t a sign of weakness – it is part of taking charge of their wellbeing and doing what they can to stay healthy.

You can find out more about which cookies we are using or switch them off in settings.

This website uses cookies so that we can provide you with the best user experience possible. Cookie information is stored in your browser and performs functions such as recognising you when you return to our website and helping our team to understand which sections of the website you find most interesting and useful.

Strictly Necessary Cookie should be enabled at all times so that we can save your preferences for cookie settings.

If you disable this cookie, we will not be able to save your preferences. This means that every time you visit this website you will need to enable or disable cookies again.

This website uses Google Analytics to collect anonymous information such as the number of visitors to the site, and the most popular pages.

Please enable Strictly Necessary Cookies first so that we can save your preferences!